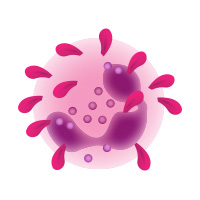 Neutrophils are the most abundant white blood cells in most mammals. They form an essential part of the innate immune system and serve as the first line of defence against pathogens and are a key mediator of the inflammatory response. Like other granulocytes, neutrophils are generated in the bone marrow. They are short-lived and highly mobile. They form part of the polymorphonuclear cells family (PMNs) together with basophils and eosinophils. 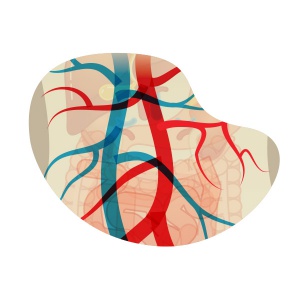 Neutrophils are a type of phagocyte (see also macrophage) and are normally found circulating around the body in the bloodstream. In the acute phase of inflammation, particularly as a result of bacterial infection and some cancers, neutrophils migrate towards the site of inflammation following chemical signals expressed by activated endothelium, mast cells, and macrophages such as Interleukin-8 (IL-8), C5a, fMLP, Leukotriene B4 and hydrogen peroxide in a process known as chemotaxis.

Neutrophils are recruited to the site of injury within minutes following trauma, and are the hallmark of acute inflammation. Neutrophils combat infection by releasing cytokines, which in turn amplify inflammatory reactions by several other cell types. Neutrophils can also directly attack pathogens by phagocytosis, releasing soluble anti-microbial enzymes (degranulation) and generation of neutrophil extracellular traps (NETs). 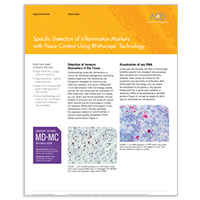 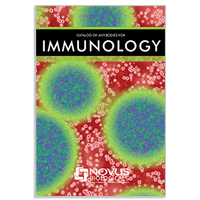 Catalog of Antibodies for Immunology 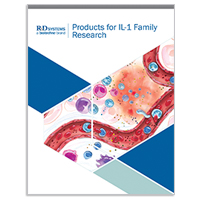 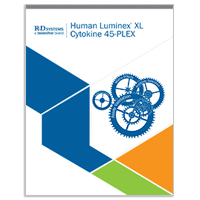 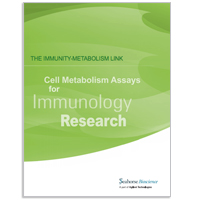 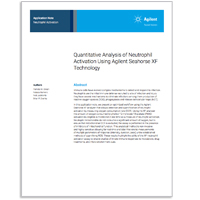